Ami was an army child and attended primary school in Augsburg Germany.  After her father was honorably discharged the family adventures took them to; Olathe, Kansas; Charleston, West Virginia; Liberty, Missouri and then Charleston, S. Carolina, where Ami graduated from Middleton High School in 1992.  Ami enjoyed a busy childhood filled with soccer, cheer leading and show choir. She enjoyed time at the beach and studying with friends.  Ami attended Mid America Nazarene College, Olathe, Kansas and ultimately graduated from Brown Mackie College, Phoenix, Arizona with a degree in Occupational Therapy where she then began her career working with challenged kids in the Dysart High School, Arizona.

Ami and her former spouse Robert "Mark" Filler had three beautiful children who were the light of her life.  Ami and Mark's marriage took them from Olathe, Kansas; Dallas, Texas; Hutchinson, Kansas; Lyons, Kansas and finally settling in Surprise, Arizona in 2007 to present.

She is survived by children; son, Jacob "Gabe" (Taelor) Filler; daughters, Sidney Filler and Julianna Filler all of Surprise Arizona.

To plant memorial trees or send flowers to the family in memory of Ami (Snyder) Filler, please visit our flower store.

Your condolence is awaiting moderation. Once approved it'll appear in the guestbook.

Ami I will love you forever and a day. I KNOW you are at PEACE now. You will be missed more than you will ever know. Until we meet again. ❤️🙏🏻

A photo was added for Ami L. (Snyder) Filler 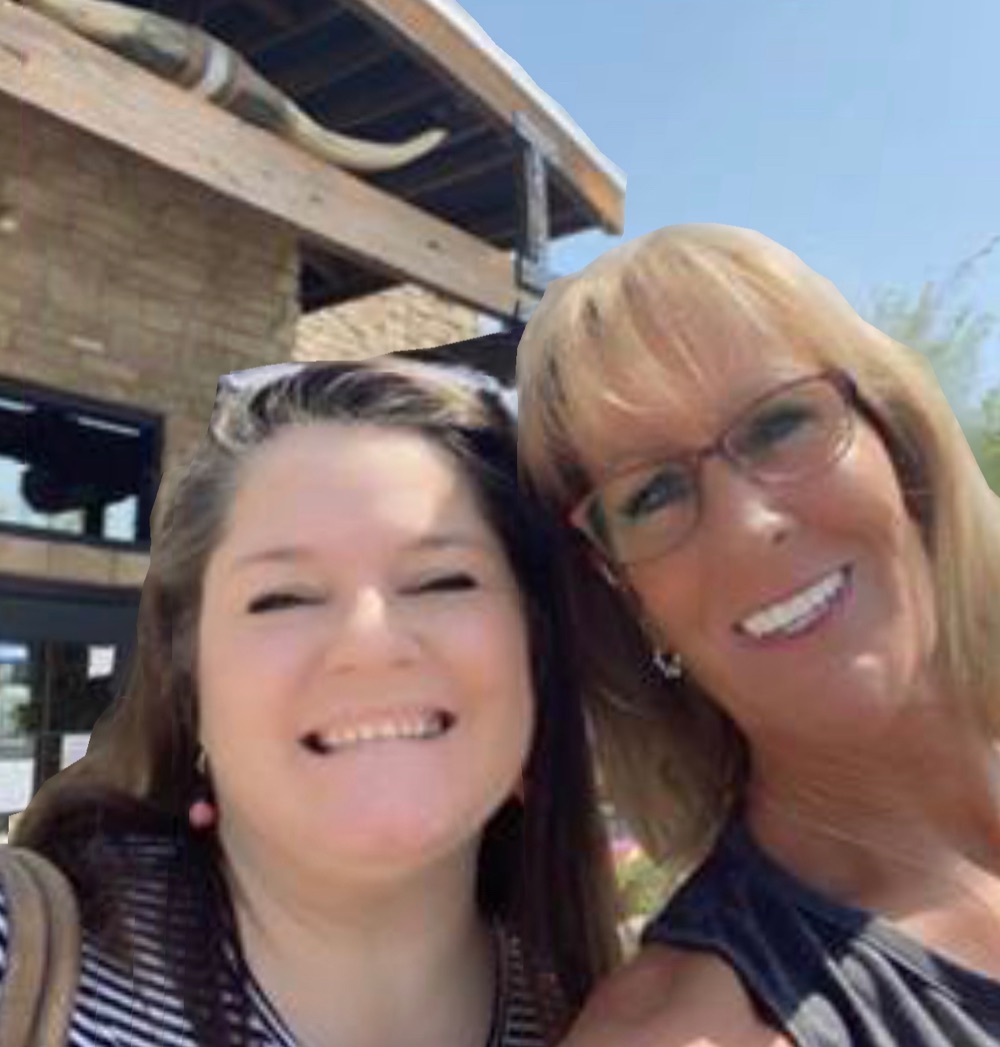 Sorry for your loss Ric and Patty

Ric,
We are so sorry for your loss. Our daughter is the same age and Harold and I cannot imagine your pain!
Harold and Lana Patterson

You will forever be loved Ami!! Our home was always filled with caring words and support from you, thank you for all the great laughs! 🤍🙏🏼💐

Text me the address